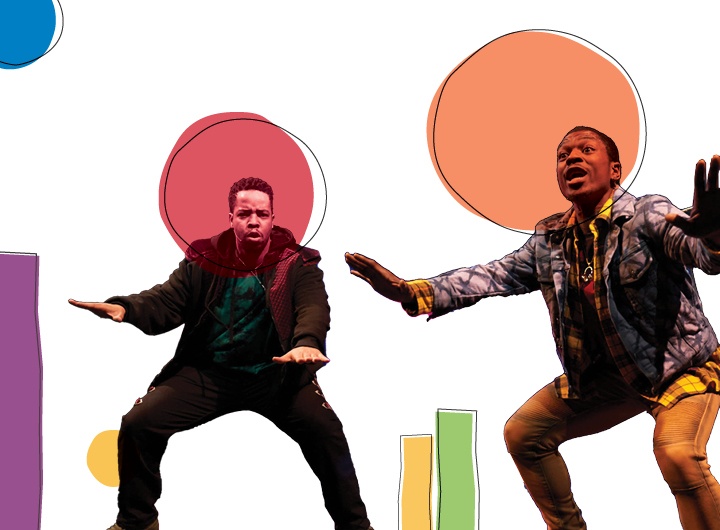 Jay and Will Grimmz, the hip-hop, fable, story-dance-pop sensations, have come back home to the city where they grew up to give a concert. They’re known not just for their sounds, but for the stories their music tells through, off-the-chart theatrical effects.

They’ll be performing some of their greatest hits including Snow White and the Seven Shawties, Down with Rapunzel, Hansel & Gretel: Lost in the Streets, and their featured first Granny-winning song, Cinderella Remix! A concert experience like none other! “A hip-hop revelation for the younger generation!” 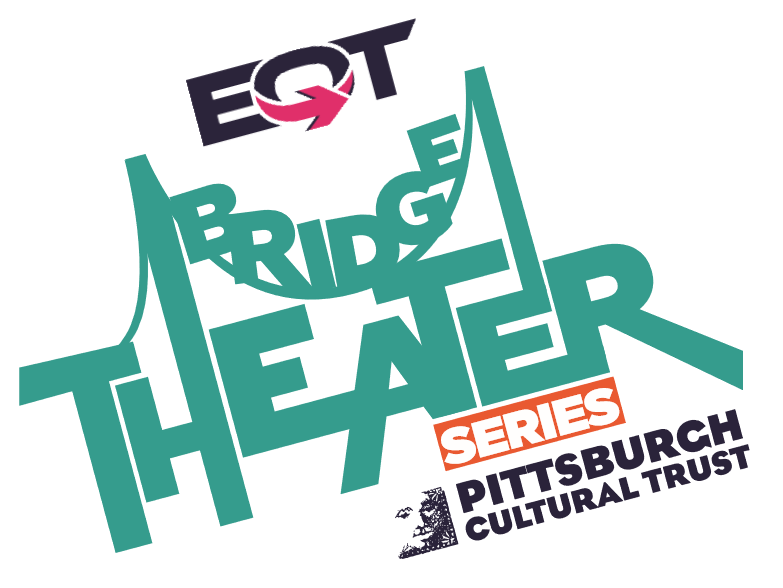 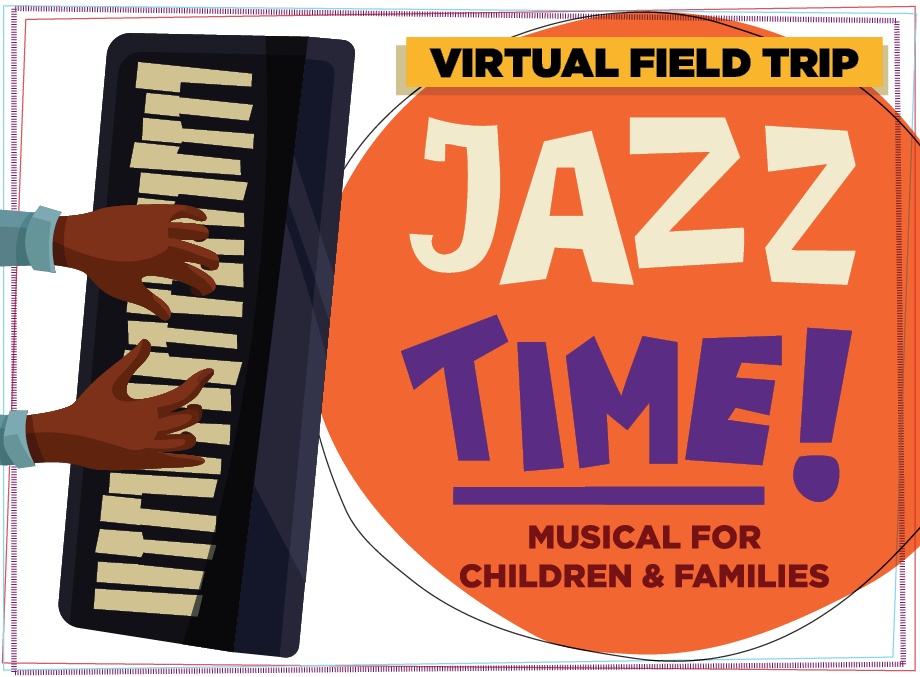 JazzTime! Musical for Children and Families